Mission: Global Commitment with the Premium Quality of Product and the Greatest Service 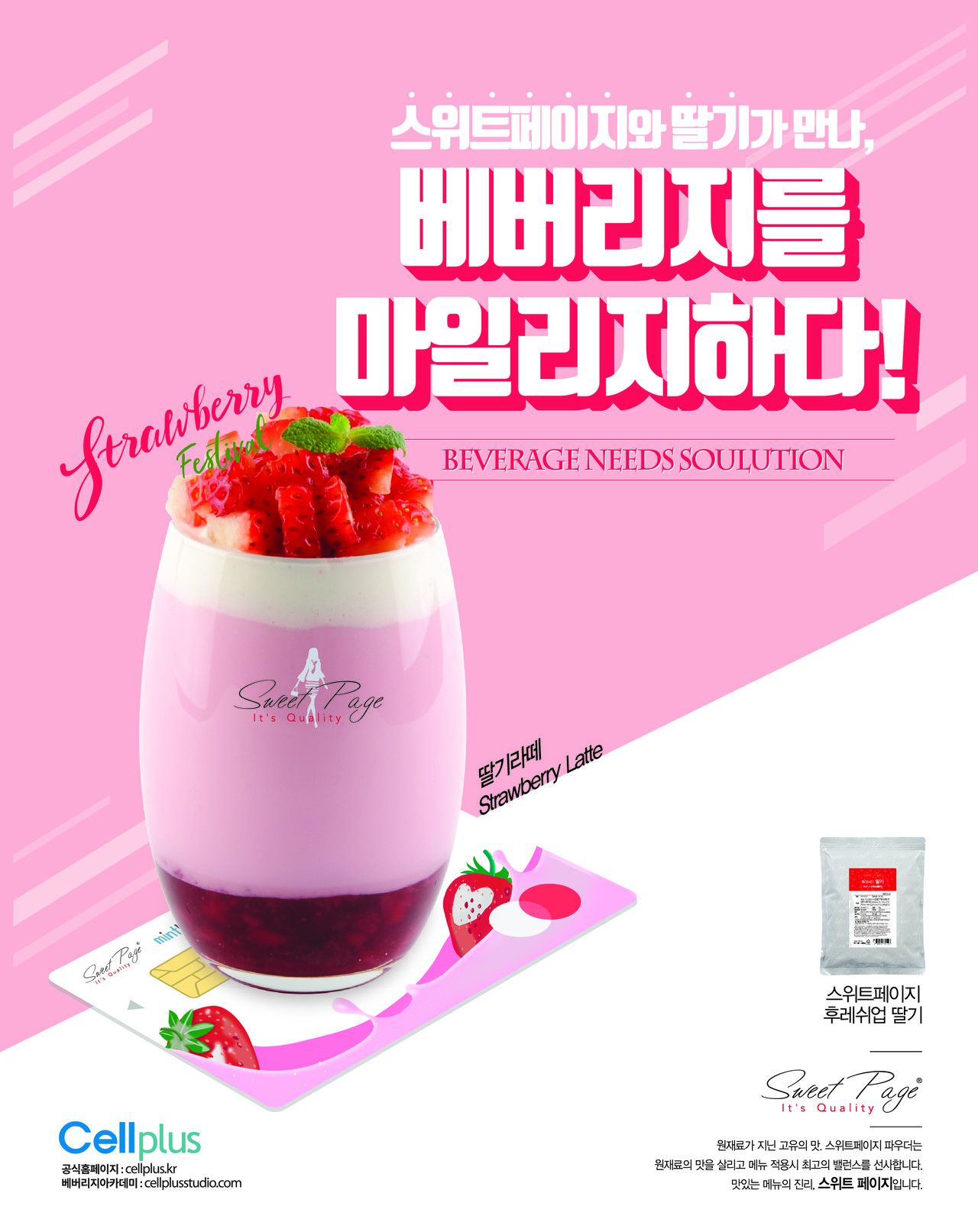 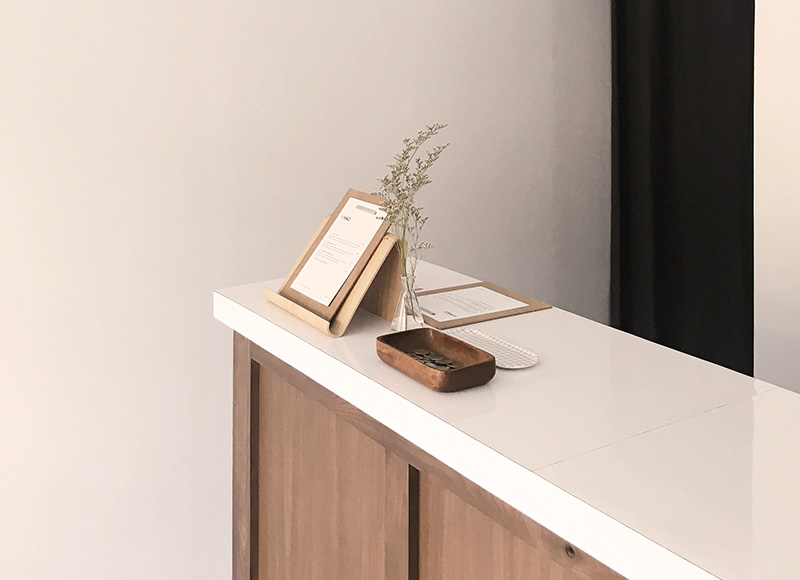 Cellplus is full of youthful enthusiasm. We highly aim our customer to feel always freshly ‘new’, whenever people taste our product. From the large and famous beverage industries to small cafés, we approach to all of possibilities and develop our new menu and recipe in every year and every season. By meeting all the needs of café trends and brand-new markets.

As a corner stone of beverage company, we will never stop to move forward. We seek the best and premium quality of flavor to be found, never hesitate to cost our effort and time for this. This is how Cellplus exists right where we are and stands firmly in the leading market. To surprise global world, we still go forward to making our vision and core values to be real.

Cellplus sees, views and knows, whole tastes of the world! 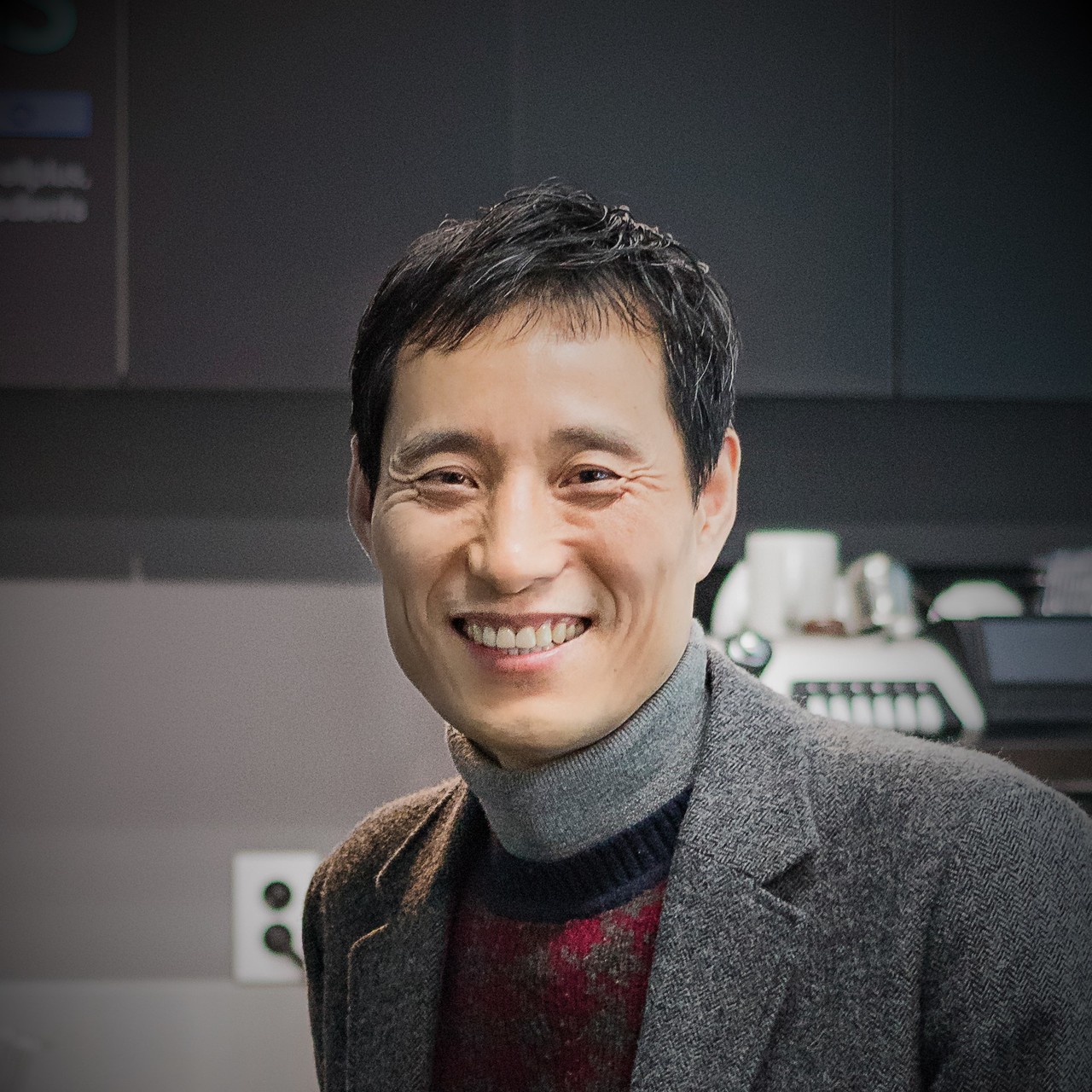 What a good drink.
SWEET SOLUTION

I can't forget my pleasantly inspired memory with a clear solution. With what, how could this scent come out?' I concentrated on it. Try to have a more reasonable and practical appeal. I hope our initials will be your hope.

Based on ‘Cellplus R&D LAB’, The Beverage Academy & Studio was established by region of the country. We manage our clients systematically, and we get to know the needs of the field very closely.

Customers think with experts, they get inspiration and change.

Cellplus considers ‘Sharing’ very important. We try to share the benefits by focusing on who makes what drink and how. In more places, we think about how to taste a variety of drinks in an easier way. We start sharing recipes and information about drinks before anyone else.

With quality and good ingredients, the user’s technical skills renew the atmosphere of the beverage itself. So, Cellplus customers explore and study drinks. Through the Beverage Academy ‘Cellplus Studio’, we are observing customers’ technological improvement to create sustainable capabilities such as regular class, start-up class, special class in collaboration with famous barista and mixologist.

The first feeling in our life
SWEET START

The first meeting between Cellplus and customers is always exciting because of the pleasant inspiration we exchanged. So, we value the first impression that our customers first felt more than anything else and we have been focusing on it. We want to be a hope for the customer's business through our products that are more reasonable, more practical, and more attractive than other products. 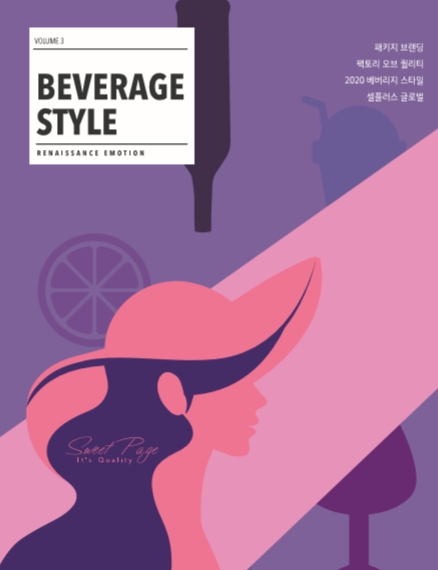 2008 May, set to work on making the diversity of Yogurt Product lines

2017 February, Award of 2016 Cocktail contest as a contributed Sponsor

2018 November, Award of the Mayer of Seoul

2019 May, Sales Agreement with Thailand Agency

The copyright of all posts on this site is in Selplus. Unauthorized use of reproduction may result in punishment under the relevant statutes.